Galatians 6:9-10  And let us not be weary in well doing: for in due season we shall reap, if we faint not. As we have therefore opportunity, let us do good unto all men, especially unto them who are of the household of faith. 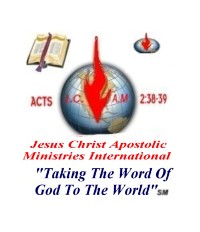 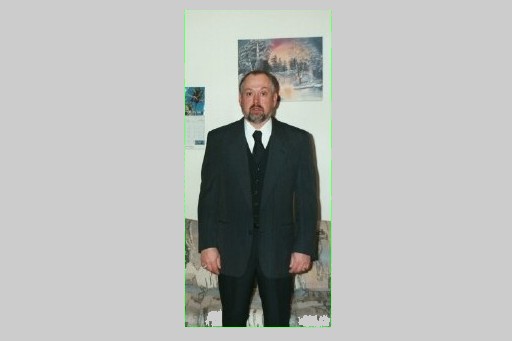 Michael W. Neal was born to John and Betty Neal, is their only child. Bishop Neal was born in the city of Richmond, Kentucky on October 5 1957, He Attended School in Lexington, Kentucky. Bishop Neal grew up on Campbell Lane in the Caden Town area just off Liberty Rd. He finished High School in 1976, and continued his education by training in the field of an Electrical Contractor. God started Dealing with him at a young age of 22 with dreams of The Blood and Water, and His Word (In the form of the Bible) with his Mom and Dad being baptized in the name of Jesus and receiving the Holy Ghost in 1979 he knew just where he needed to go & what he needed to do. He was baptized in the name of Jesus on 8-3-1980 at Soul Deliverance Tabernacle (426 Ash St) Lexington; Under the Pastorate of the (Late) Bishop Lucian Dell Booker, Sr (then Elder Lucian Booker) of the Pentecostal Assemblies of the World (P.A.W.) Received the Holy Ghost (with evidence of speaking in other tongues) on 8-7-1980. Brother Neal served in this church as a Prayer Leader & Guitar Player and work in the church in Street meetings, and Food truck to serve the area neighborhood and raise funds for the church. He was ordained 1-12-1990 by the True God Apostolic Church in Lexington, under the Pastorate of Pastor B. Sparks. He is the pastor of The Jesus Christ Apostolic Tabernacle Church in Richmond, Kentucky where he lives. Even before he was born his mother put him in the hands of God, {every thing that openeth the matrix in all flesh, which they bring unto the LORD, whether it be of men or beasts, shall be thine: nevertheless the firstborn of man shalt thou surely redeem, and the firstling of unclean beasts shalt thou redeem. (Num 18:15) (KJV)}. Brother Neal until he was nearly 23 years old never knew God, only that he knew there was a God. He was never in church except for bible school when he was a young boy; he came close to death two times when he was a young man once in a car crash, and the other by being drug behind a car. God has watch over him all his life, He never questioned the word of God he took it and ran with it. The road has not always been easy and has been bumpy and up and down at times but God has never left him or given up on him.

When we have reached our Goals, Let us NOT! forget what we have learned on the way to them! 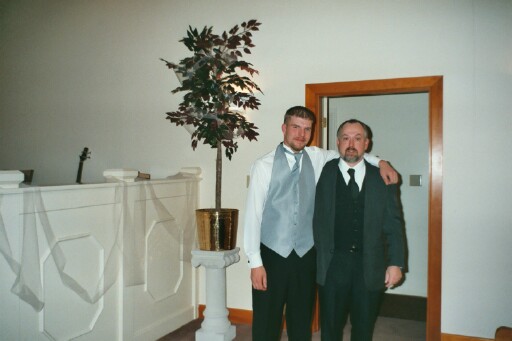 (Note: The Soul Deliverance Tabernacle has been Re-Named to, New Day Community Church)